After launching their online ticket shop, famous Austrian ski resort Ski amadé were asking for an animated explainer to showcase the advantages of buying your ski pass online.

This was one of my first major animations where I did both, illustration and animation. It has a few years under it's belt, but I'm still into most of the scenes and illustrations.

Below you'll find the extended version of the animation that was later cut according to it's respective purpose. 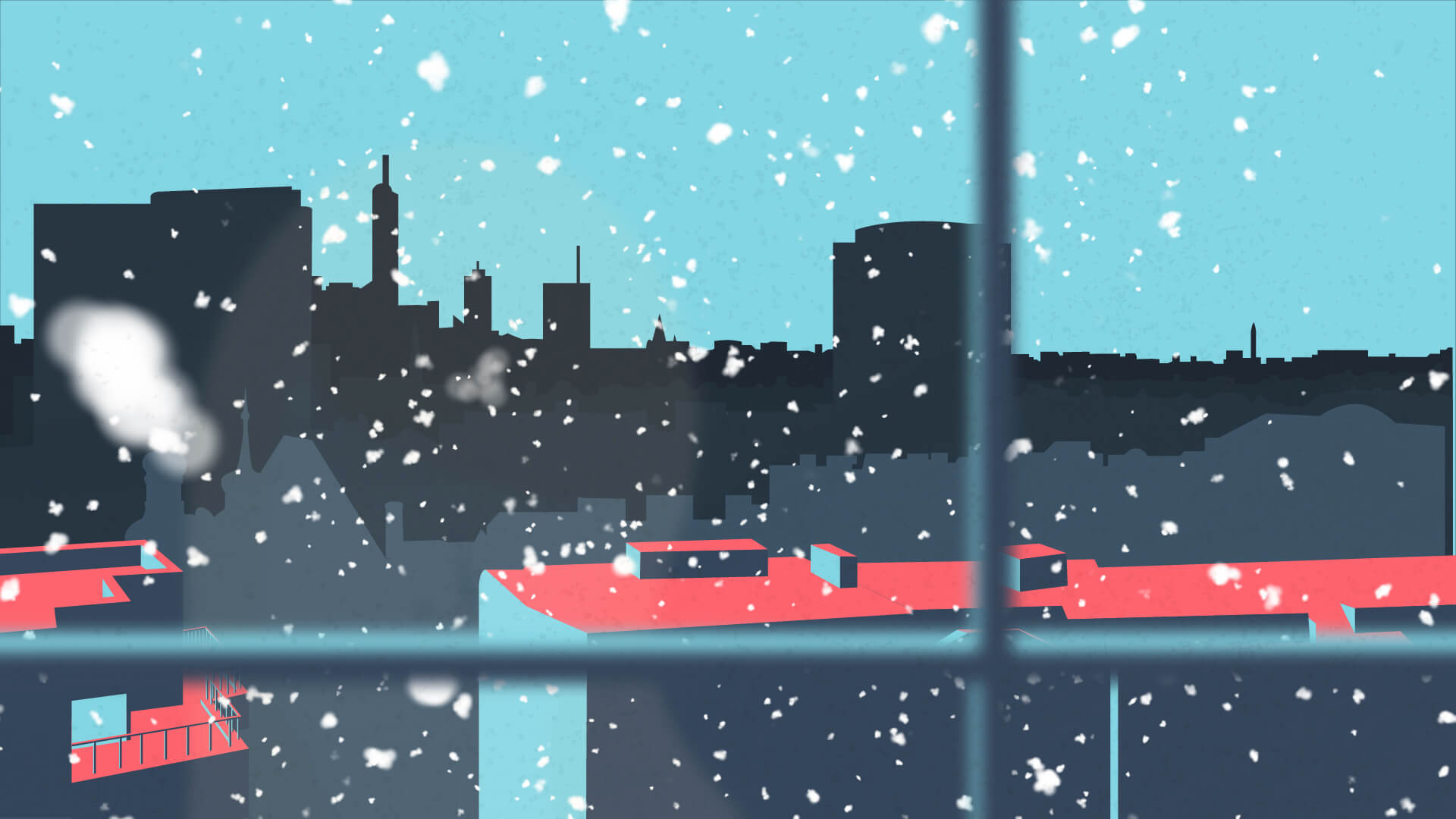 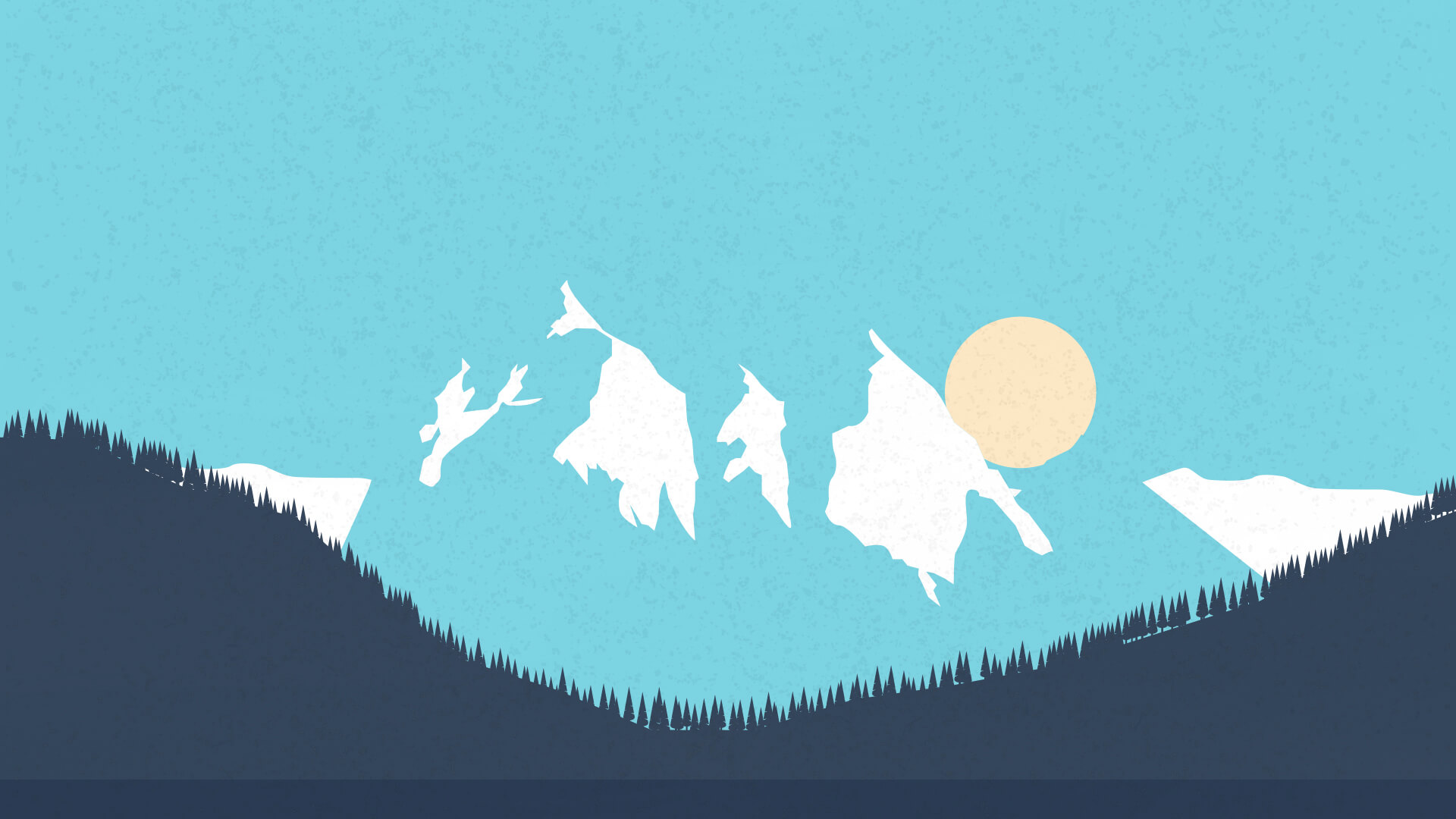 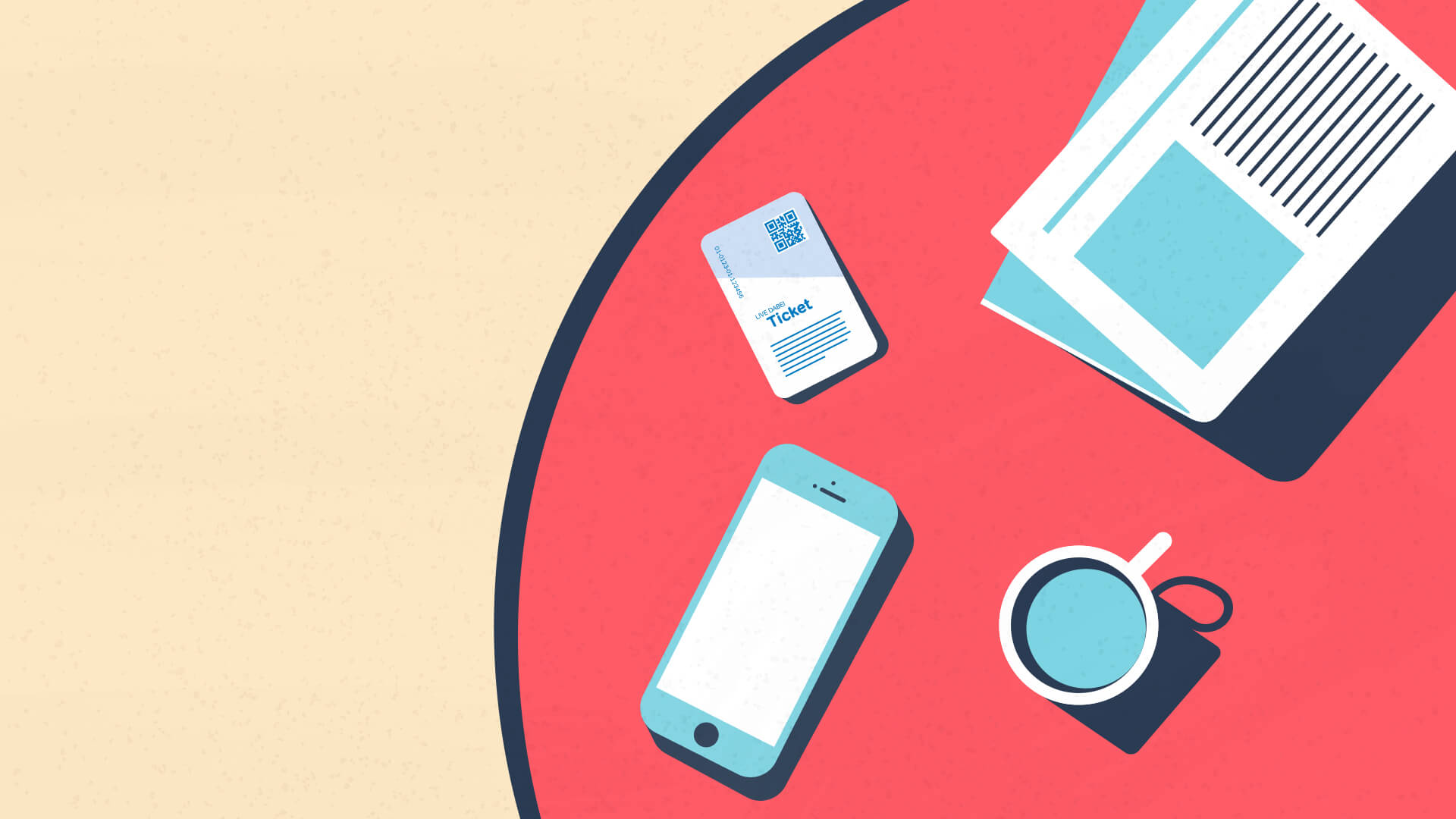 Not a big fan of those popups? Me neither, but this is to inform you, that this website uses cookies. In fact it's just Google Analytics 'cause I'd like to keep track of who visits this site when and how often. Which would be rather cool.

However, if you choose not to provide this information, simple decline this dialog.