Although there is a parliament in every free democracy, one often does not know in detail what exactly this parliament actually does. To clear things up, Newsroom commissioned me to create explanatory videos, making the various aspects of parliamentary work and politics as a whole more tangible.

In retrospect, this was one of the most complex project that I have ever realized. A total of 15 videos were produced over the course of about one year resulting in numorous illustrations, characters and over 47 minutes of video solely animated and illustrated by me.

Please enjoy a speeded up compilation of my personal highlights from all animations below.

At the beginning of the project, there was a clear plan of when each video should be ready, but not yet what content should be presented in which way. So as a first step I worked out some design directions. While the first ones were rather simple and iconographic…

…we opted for a more detailed design with a stronger focus on the characters that also were less abstract.

We ended up with an even more refined, but still not too realistic representation of characters and their surroundings, defined a color scheme and made some initial storyboards.

After getting the «go» for the static part, I started to animate the first topic. The outcome was highly appreciated and therefore served as a blueprint for all following animations.

Since the storyline and contents of each video were not fixed right from the start I had to find solutions to everyday problems on the go. A good example is the topic of Character Design: As we needed more and more distinctive characters I developed a system to quickly alter the styling of each character without having to redraw each of them in Illustrator and re-import them. 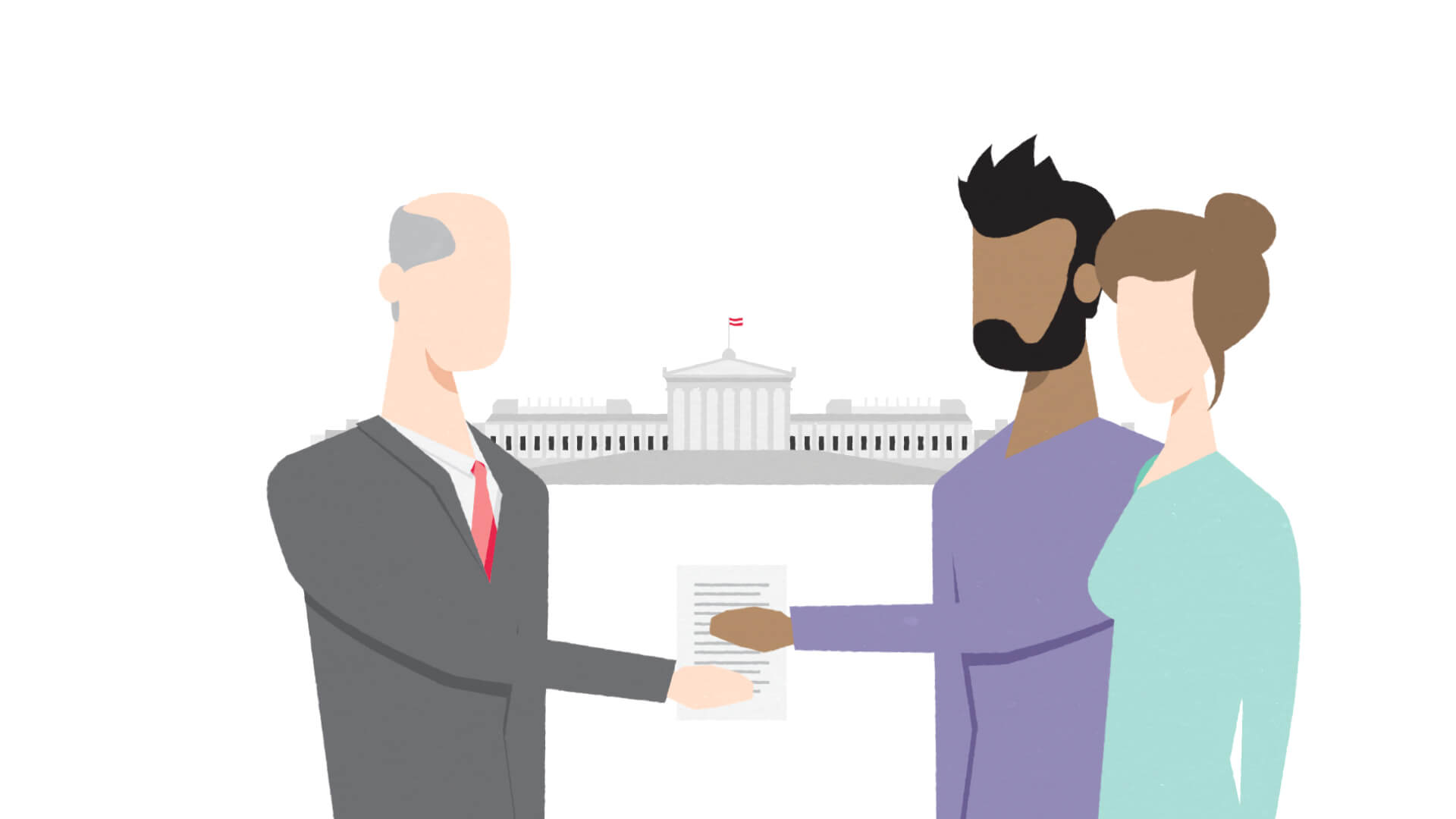 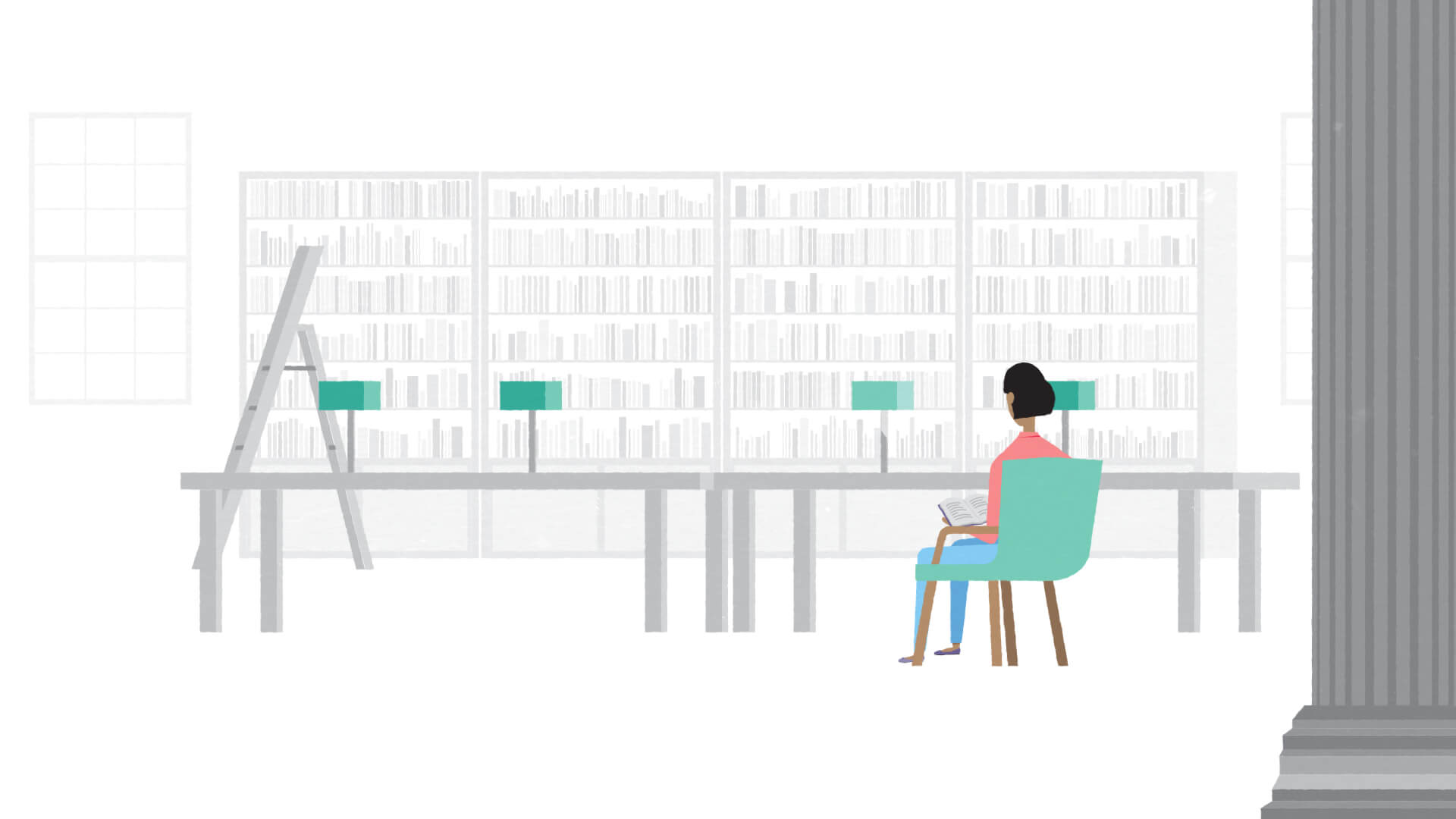 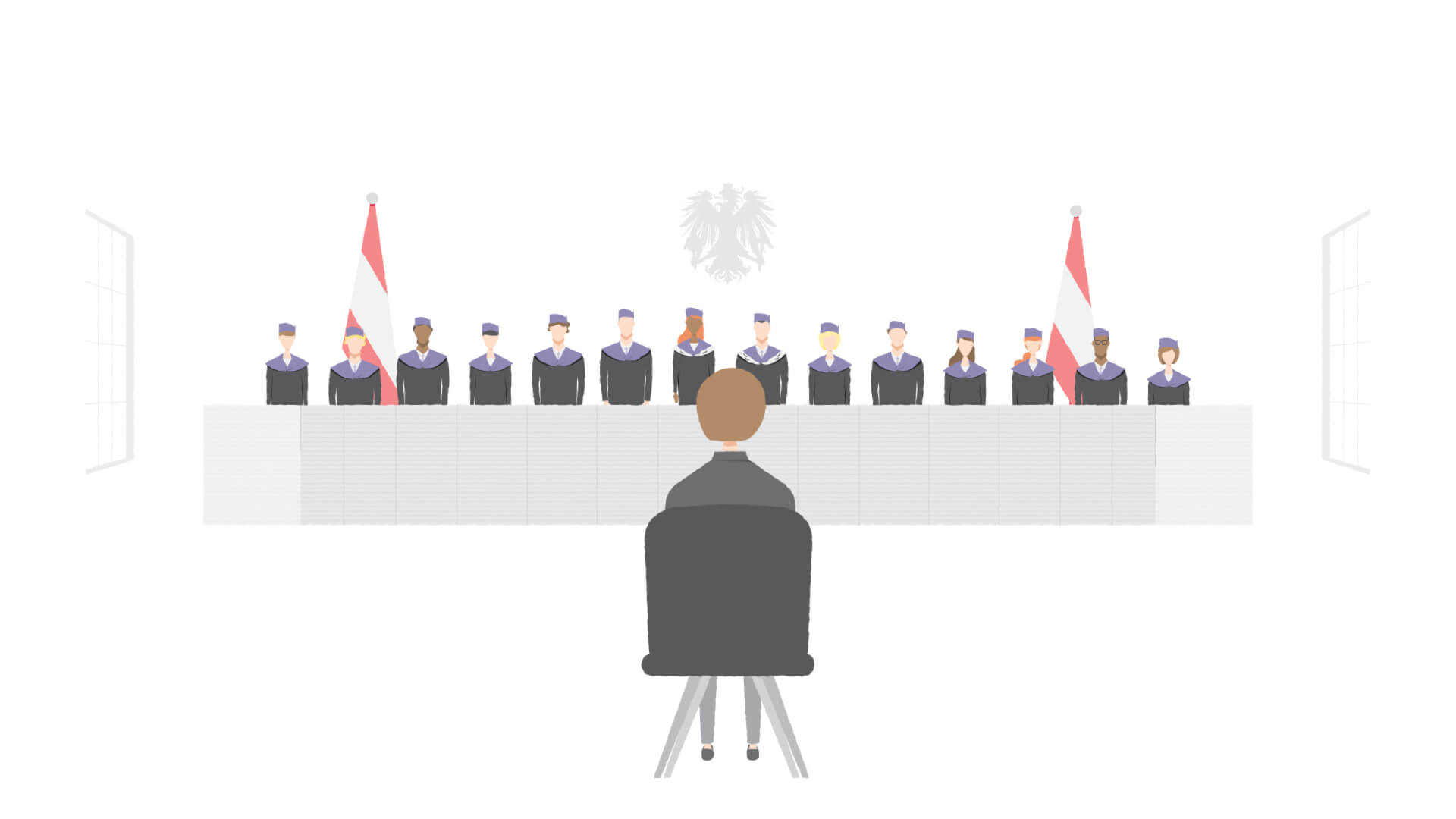 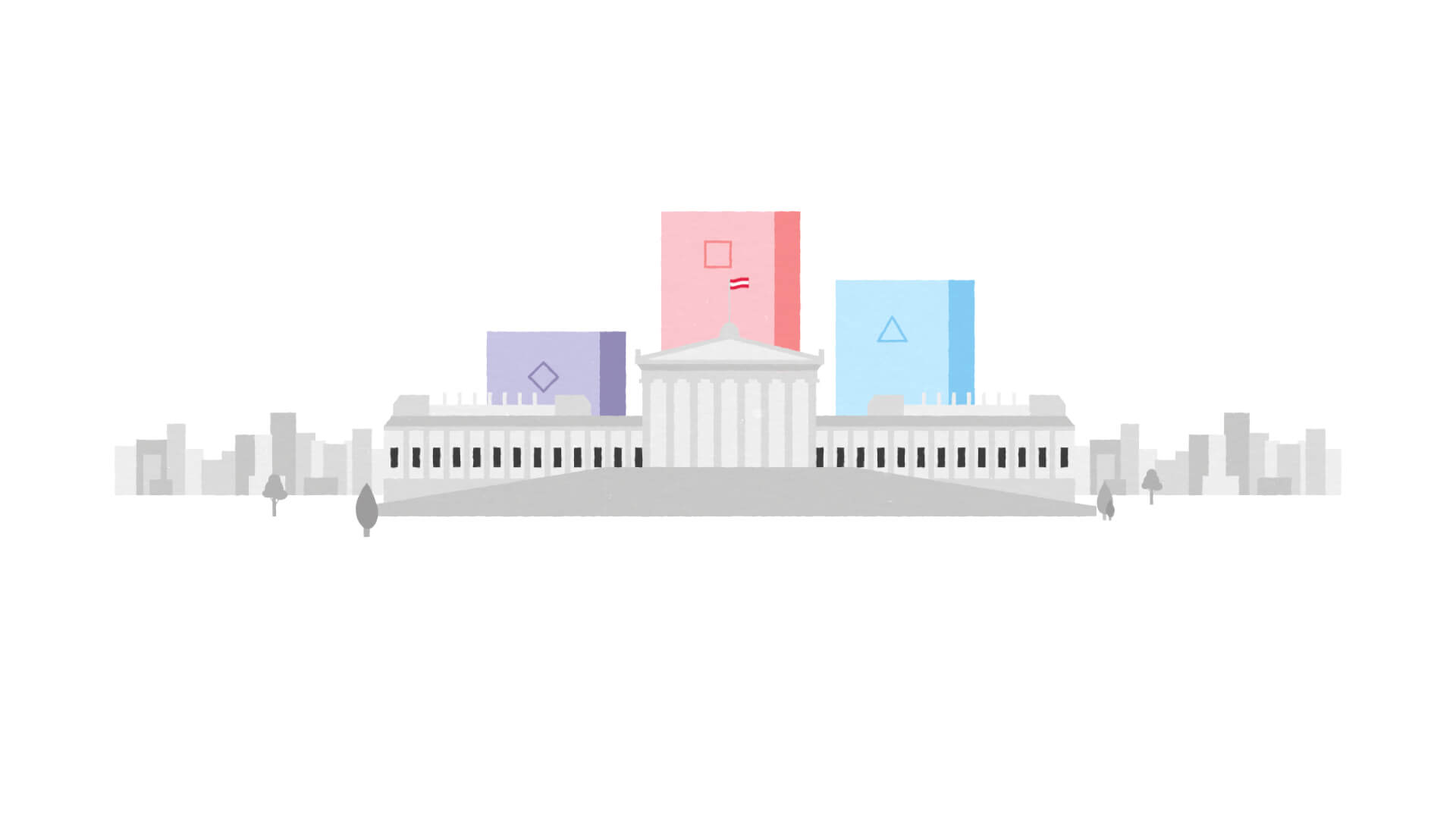 After all of that recapping you'll find one of the full length videos I animated down below.

If you're digging the project or want to learn more about politics and parliament, be sure to check out the other videos as well on OeParl's Youtube channel.

Not a big fan of those popups? Me neither, but this is to inform you, that this website uses cookies. In fact it's just Google Analytics 'cause I'd like to keep track of who visits this site when and how often. Which would be rather cool.

However, if you choose not to provide this information, simple decline this dialog.